As civilized as we think we are, at the end of the day, we are animals. Yes, "evolved" animals but animals nonetheless. No matter how advanced we get in our modern technology we will always have certain biological instincts that will never go away. Isabel Behncke wanted to understand human behavior better before modern society took over by studying our closest relative on earth: the bonobos. Bonobos are a primate and they look something like this: 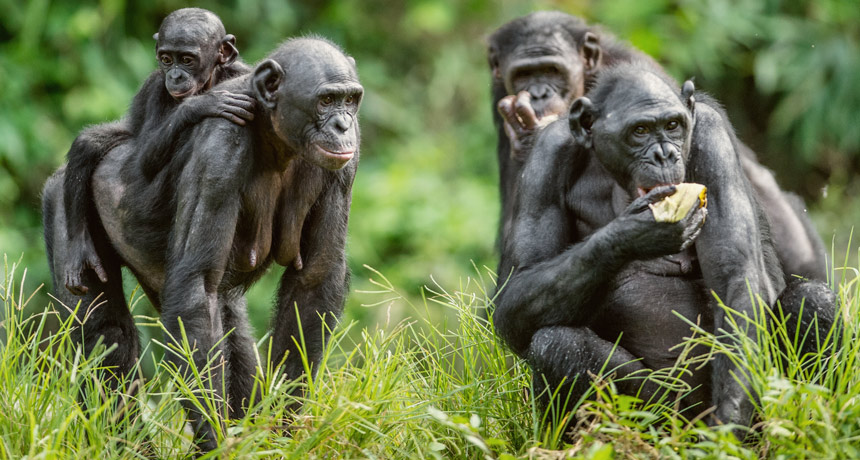 Uncanny resemblance to your Aunt Suzy, right? Isabel spent three years in the jungles of Congo studying bonobos - yes, that is as dangerous and crazy as it sounds! She noticed something unusual: bonobos love to play including the adults! She started to unravel why this was. Don't wild animals have better things to do than frivolous play? What she discovered is that play is not frivolous at all and it isn't for us humans either!

S2 E1 | Everything is Magic with Andrew Evans 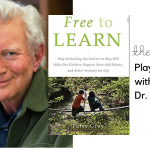